3 Poignant Reminders: The Man of Sorrows

By Blessed Quietness March 20, 2014
He was despised and forsaken of men,
A man of sorrows and acquainted with grief;
And like one from whom men hide their face
He was despised, and we did not esteem Him.
Isaiah 53:3

It is Well.  Horatio Spafford, a successful attorney lived in Chicago with his wife, Anna and their five children. In 1870, their four year old son passed away from scarlet fever. A year later, the Spaffords lost all of their real estate investments to the Chicago Fire. On November 22, 1873, the Spaffords set sail for a trip to Europe absent Horatio who was tending to business and would join his family later. The steamer that held Horatio's family was struck by a British iron sailing ship and the steamer sank within twelve minutes in the middle of the Atlantic Ocean. Anna was rescued and when coherent, telegraphed Horatio stating, "Saved alone. What shall I do?" It was at this juncture that Horatio penned the famous hymn---It is Well With My Soul. 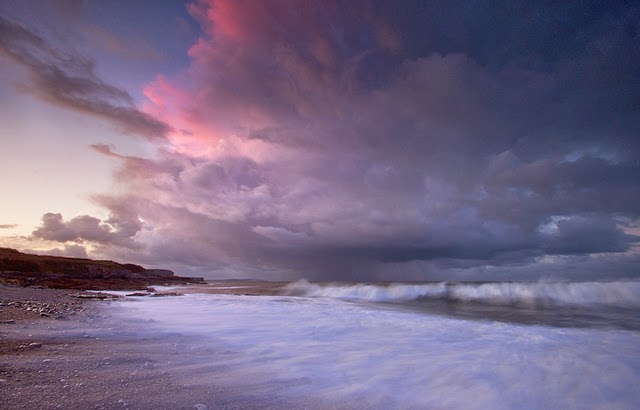 photo credit: Kristofer Williams via photopin cc
It is Well With My Soul

The Truthful Response. What do you feel is the most challenging aspect of grieving for YOU? When recently asked this question I responded by stating that, "So, honestly, I have been telling people that grief is one of the things I really hate this side of eternity. I absolutely hate it. There is a deep ache, physical ache inside of me that if I choose to dwell on this, it's sort of always there. I think the worst thing with grief is that we are left with an emptiness that we know is not right, it's not supposed to be this way." Grief is a complexity of emotions that I detest. Many are suffering and grieving around me and they have been on my heart and mind day and night for prayer. What I didn't realize is that I would be going through grief and loss of my own at the same time. I am not even going to pretend that we all understand the grief each one of us is being asked to endure at the moment. So what of all this?

It is in the quiet crucible of your personal private sufferings that your noblest dreams are born and God's greatest gifts are given in compensation for what you've been through.
~Wintley Phipps
Reactions: