By Blessed Quietness March 27, 2014
And Eli said to Samuel, “Go lie down, and it shall be if He calls you, that you shall say, ‘Speak, Lord, for Your servant is listening.’” So Samuel went and lay down in his place.
I Samuel 3:9

Attentive Ear.  Samuel had an ear that listened to the Lord. We see evidence of this listening ear when he was working with Eli the priest. The Lord called Samuel in his sleep three times and each time Samuel responded by going to Eli and saying, "Here I am; for you called me." Eli's response to Samuel the first two times essentially was "Go back to bed Samuel, I did not call you." We know that Samuel did not yet know the Lord, nor had the word of the Lord yet been revealed to him. Eli recognizes that the Lord is calling Samuel the third time and tells Samuel to go back to bed but instructs him to respond to the Lord by saying, "Speak Lord, for your servant is listening."

Awaited Call. Samuel did just as Eli instructed and when the Lord called the fourth time, Samuel responded with an attitude of submission and a willing heart. It is at this time of listening to the Lord and responding that Samuel receives his call to ministry. 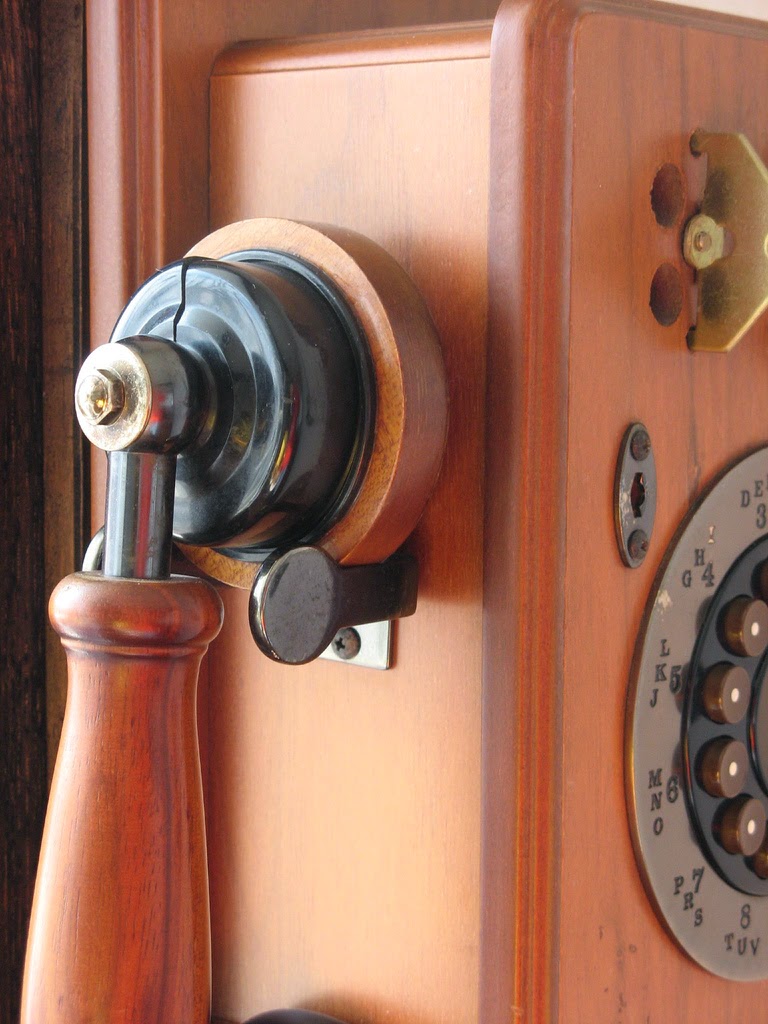 photo credit: locket479 via photopin cc
Are We Ready and Listening?

1.  The Lord did not inform Samuel at this point all that He was going to do through him.

2.  Often, if we have a listening ear, the Lord reveals His plan for us in 'bits and pieces' and  we are left in anticipated wonder.

3.  It is the Lord's call that affirms our purpose and determines our steps.


We too, like Samuel can follow the Lord's leading with anticipated wonder as we watch Him work and allow Him to fill in the details of our lives and ministry. Are we ready and listening?