Forgiveness: Caught in a Cruel Net -- Part I

By Blessed Quietness June 04, 2014
Everyone says forgiveness is a lovely idea, until they have something to forgive.
~C.S. Lewis

Fettered. C.S. Lewis got it right ~ we all 'know' forgiveness is a wonderful thing. We all desire forgiveness at some point in our lives but when opportunity knocks and we are in a position to forgive...life gets just a bit more difficult. We are in a situation where we likely have been wronged; we want justice. It does not matter the culture in which we are born into; there is an innate sense in each of us that signals to our hearts and our minds when we have been wronged. Lewis called this moral law (See Mere Christianity). And, our desire for justice and restitution, suddenly overwhelms our being and we become a fettered prisoner to the acts performed and completed against us.

Be kind to one another, tender-hearted, forgiving each other, just as God in Christ also has forgiven You.
Ephesians 4:32 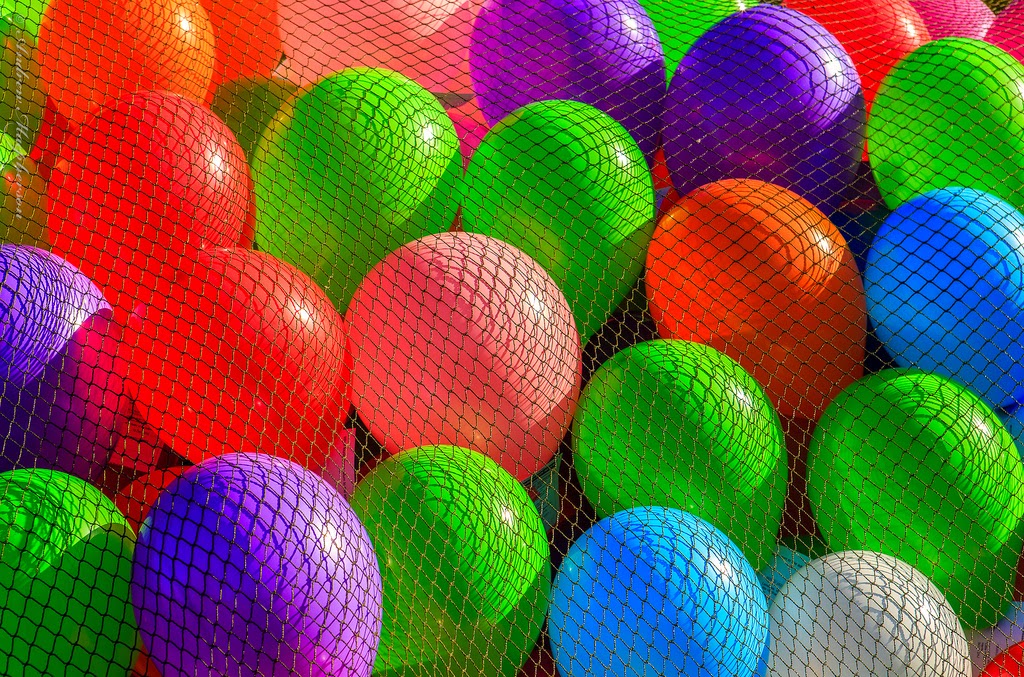 Forgiven. Am I guilty of granting approval of harmful and sinful actions by another if I extend forgiveness to them? If we are truthful with ourselves, we must recognize the fact that we are in desperate need of forgiveness; the forgiveness that is found only in God and through Christ. Christ did not grant approval for man's sin. Rather, he recognized the need for the ultimate sacrifice because of our sin. The opportunity to receive His forgiveness does not absolve us of the consequences that accompany our sin. Likewise, the opportunity to extend forgiveness to others does not absolve them of their wrongdoing but rather releases us from a cruel trap.

Freedom. We can experience freedom when we choose to release others from the shackles that imprison us. Forgiveness involves the act of release; when we exercise forgiveness, and in effect, release the other person from our "clutches" we leave room for God to act and act justly. (Romans 12:17-21) Who better to secure justice than the one who is perfect and cannot tolerate sin? (Genesis 18:25) We are incapable of carrying out perfect justice.

Forgiveness releases us from the shackled past of our perpetrators and embraces the freedom of the present to live in fullness of joy!