I've Been Ripped Off!


Unvoiced Conversation. It was my first time on the beach this season, and the large, soft sheet was sprawled across the sand as I basked in the sun. As I was laying on my towel, I overheard a conversation that made me shudder. I was left with words that were stiff, sharp, and cold in the midst of the warm beach. And so, the conversation went...

The last phrase descended upon my spirit with a crushing blow. Is God a kill joy? Does He really enjoy my discomfort and my hurt? And these are the crucial questions that remained unspoken and unvoiced on the beach. 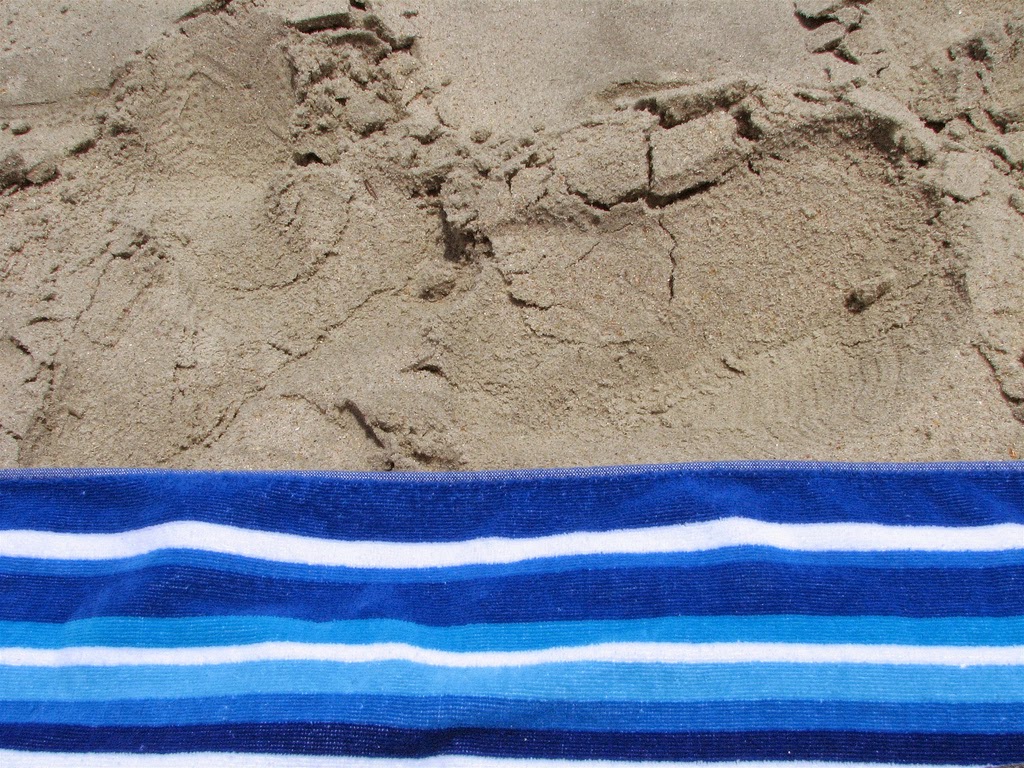 
Unmet Expectations. Implied in that conversation between these two individuals were certain expectations each person had of God. And, duly noted -- their personal expectations were not met. However, it begs the question, that if we believe God is perfect, just, loving, good, kind, without sin...then do His plans actually stink? We would either have to answer that question with a resounding "no" or come to the conclusion that God is not who He claims to be in His Word. And if you choose the latter, where do you go? God's character and goodness have not changed; humans have vacillated in their allegiance to God since the Garden of Eden.


Unwavering Hope. God is not a kill joy; He does not delight in our pain. Rather, when man sinned in the Garden of Eden, God continued His loving pursuit of man. He pursued us so much, that His Son died on the cross for our sins and endured the pain we were meant to endure. He was a man of sorrows, acquainted with grief (Isaiah 53:3). We have not been ripped off; His love for us has never ceased and will continue into eternity. (Lamentations 3:22-23)

When we doubt the goodness of God, we need to devote ourselves to the Truth and remember who He is!

*Word has been changed for purposes of this post