By Blessed Quietness December 15, 2014
And behold, you will conceive in your womb and bear a son, and you shall name Him Jesus.
Luke 1:31
Miracles: Impossible? Remembering David Hume's definition of a miracle from the last post: "[a] violation of the laws of nature; and because firm and unalterable experience has established these laws, the case against a miracle is--just because it is a miracle--as complete as any argument from experience can possibly be imagined to be." 1 If we take a look at Hume's definition of miracle, at first glance, it would seem as if he is declaring miracles to be an impossibility because they cannot violate the laws of nature. Is this really what Hume is attempting to argue? Hume taught "that what we call the laws of nature are simply an account of what has happened up to the present plus a belief that the future will continue to be like the past."2 According to Hume, we observe what has happened and we believe, or shall we say, take a step of faith to believe that what we have observed over and over again will continue. 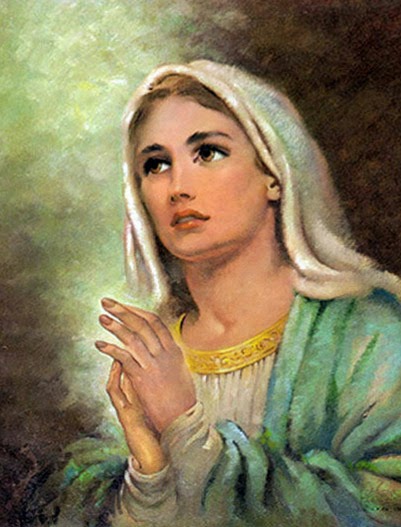 photo credit: Waiting For The Word via photopin cc
How can this be, since I am a virgin? Luke 1:34b


Miracles: Improbable? According to Hume, he would not think it impossible for a miracle to occur, but rather he would think it unreasonable to believe that a miracle had ever occurred.3 His rationale hinged upon the laws of nature acting in accordance with their "regular pattern and function" were more probable to function normally than for an exception to occur causing the normal function to cease for a period of time. Hume believed that an exception to the natural order of things, natural law, was not likely to occur, it was not probable. "Perhaps being contrary to nature would make God's special presence the more conspicuous." 4Just because an 'act' is not probable or less likely to occur, does it make the act less believable? It it is not likely that if you buy a lottery ticket that you will win the lottery. The odds are not in your favor. Is it unreasonable to believe that you might win even though it's not likely that you will?

Does something immediately become less credible and unreasonable to believe because it is not likely to happen?