Part 3 ~ Miracles: An Answer to Hume

By Blessed Quietness December 19, 2014
There is a gap between the probable and the proved. How was I to cross it? If I were to stake my whole life on the risen Christ, I wanted proof. I wanted certainty. I wanted to see him eat a bit of fish. I wanted letters of fire across the sky. I got none of these.1
~Sheldon Vanauken


Recap. We last discussed a bit of what David Hume believed or did not believe about the occurrence of miracles. In this post, we will look at an opposing viewpoint to Hume's position. These posts are not exhaustive on this topic, nor are they intended to be. The purpose of these posts on Miracles is to cause us to ponder some thought provoking questions many have wrestled with over the years. 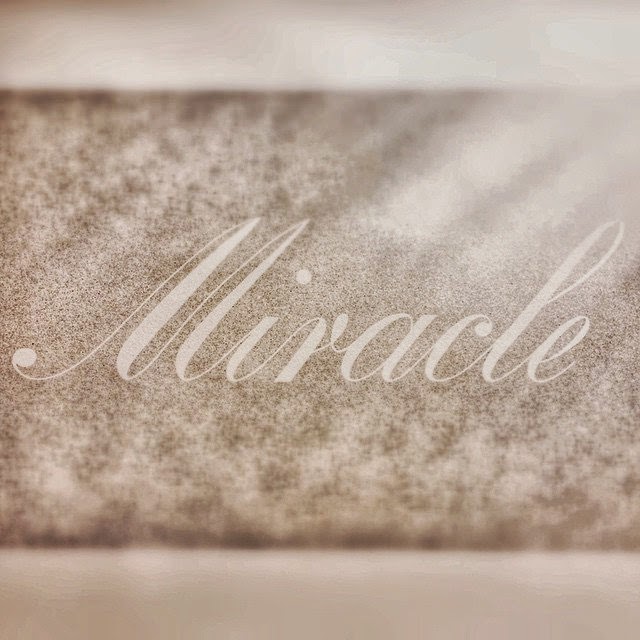 Parting Thought. Many contemporaries of Hume considered him a deist; that is, one who believes that God created the world but "denies his (God's) supernatural intervention in it on the grounds that the world operates by natural and self-sustaining laws of the Creator."3


If we believe that God created the world and formed it ex nihilo ('out of nothing") then why would we not believe or think the Creator could not or would not intervene with His creation? After all, wasn't creation a miracle in and of itself?